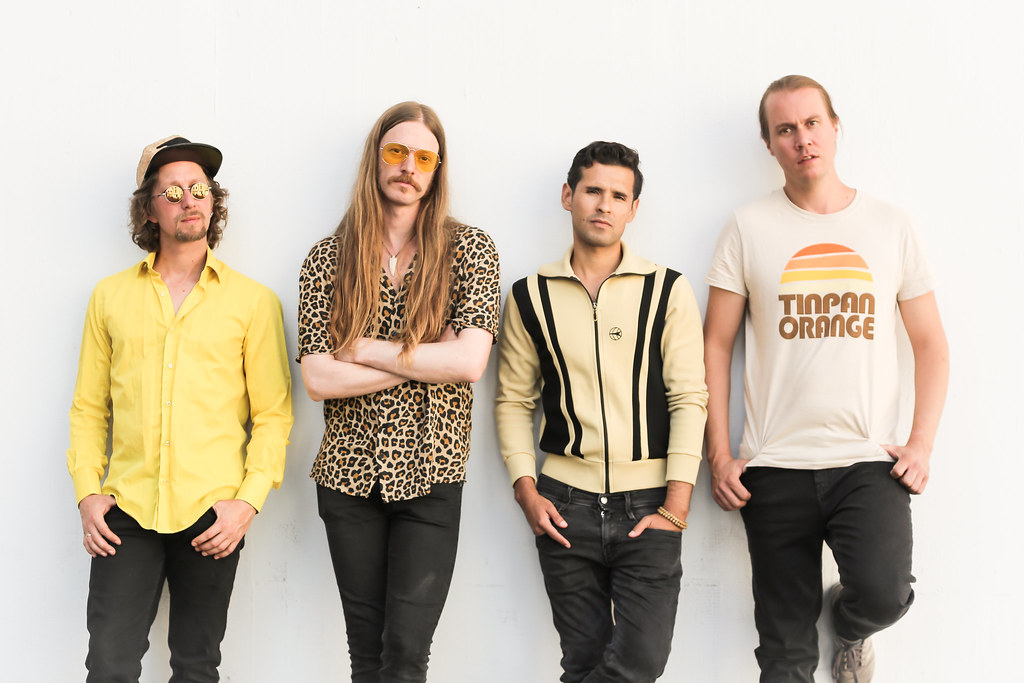 “Vertical lift-off“ is how the broadcaster NDR described Jin Jim’s meteoric rise on the German jazz scene. In 2013, the same year Jin Jim was founded, the band was voted by the public into the finals of the JazzTube Festival in Bonn. The following year, the quartet won the “Future Sounds” competition at the Leverkusener Jazztage and released their debut album Die Ankunft—The Arrival. After tours and performances spanning Europe, Africa and Latin America, the band performed to a standing ovation at Jazz Baltica in 2017. That led to a record deal and the release in 2018 of Weiße Schatten—White Shadows—as part of the prestigious “Young German Jazz” series from the label ACT. Jin Jim’s sound is powered by a mix of latin, jazz and rock influences that create a rhythmically complex yet harmonically accessible whole. Strap in!