The Jamie Baum Sextet (USA)
Widely considered among the top jazz flutists and composers in the world, Jamie brings to Jazzmandu some of the most compelling musicians on the New York jazz scene today. The Sextet is drawn from Jamie’s Septet+ ensemble, her compositional muse since 1999, praised by DownBeat as “exhilarating”, “tightly knit” and “extremely well-tuned”. Jamie has worked with renowned artists including Paul Motian, Randy Brecker, Tom Harrell, Dave Douglas, Roy Hargrove, V.M. Bhatt, Anthony Braxton and Wadada Leo Smith,

and performed at major festivals and venues such as the Monterey Jazz Festival, the North Sea Jazz Festival, Jazz Standard, Blue Note and more. Her extensive awards and honors include a 2014 Guggenheim Fellowship, multiple tours as a US State Department–Kennedy Center Jazz Ambassador, 12 nominations by the Jazz Journalists Association and annual listings in the DownBeat Critics Polls since 1998.

Jamie’s passion for South Asian music was heightened over several tours in the region between 2001 and 2009, including two visits to Jazzmandu. She wrote “Honouring Nepal: The Shiva Suite”, commissioned by the Rubin Museum of Himalayan Art, to pay tribute to Nepal after the 2015 earthquake. The Septet+ performed the suite at the Monterey Jazz Festival in 2016 and recorded it for the 2018 release Bridges, both with guest appearances by Navin Chettri, the artistic director of Jazzmandu. Now, for the first time, Jamie is bringing “The Shiva Suite” to Nepal.

This engagement is supported by Mid Atlantic Arts Foundation through USArtists International in partnership with the National Endowment for the Arts, the Andrew W. Mellon Foundation and the Howard Gilman Foundation. 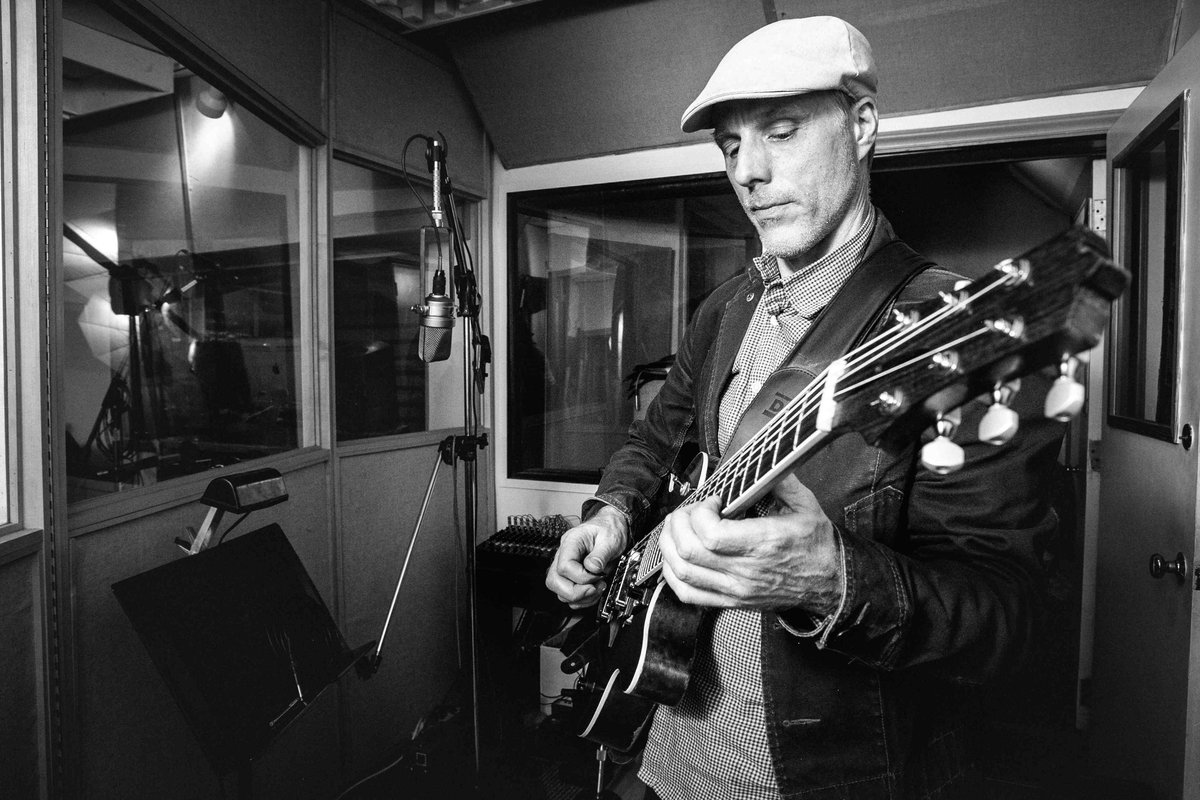 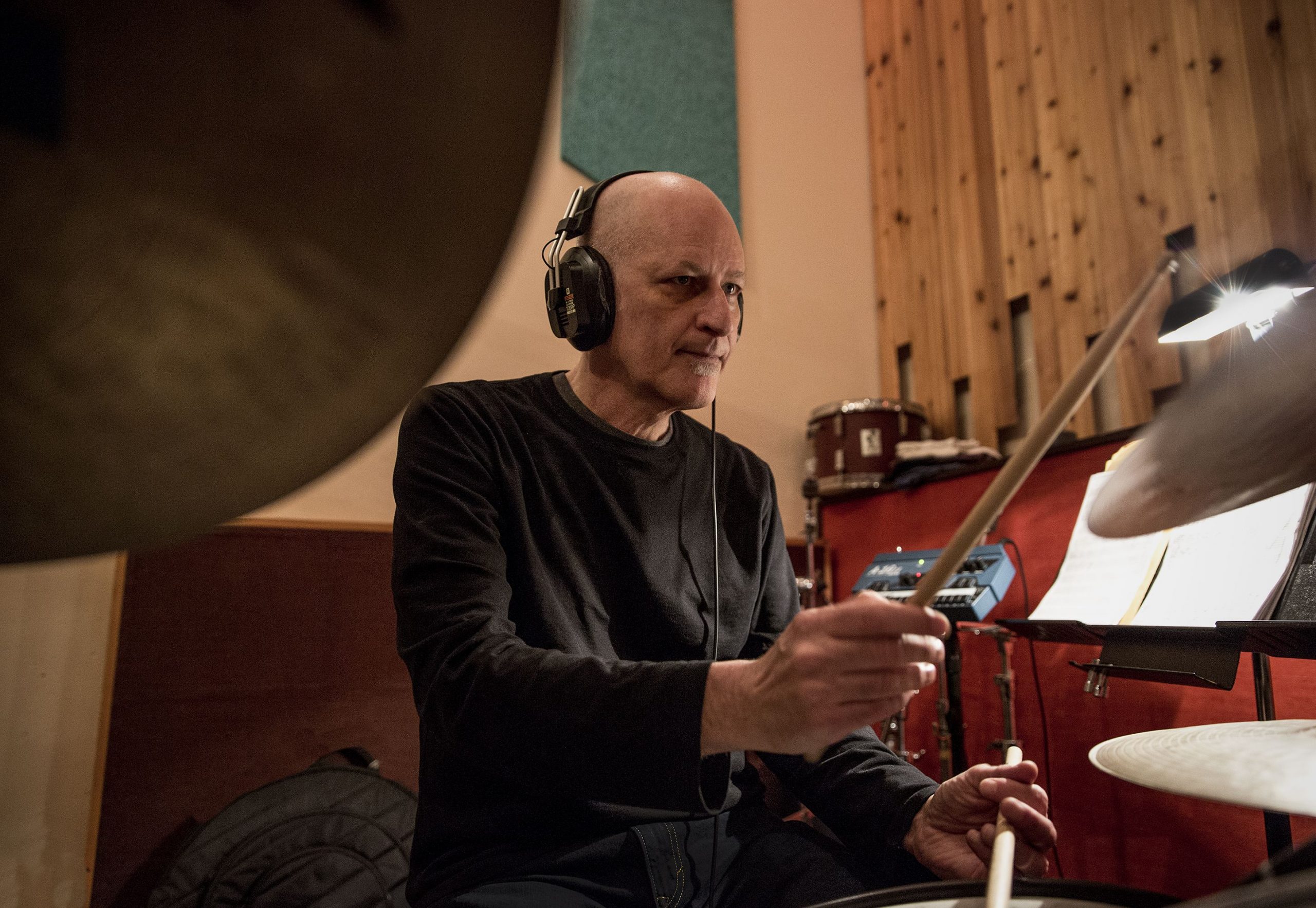 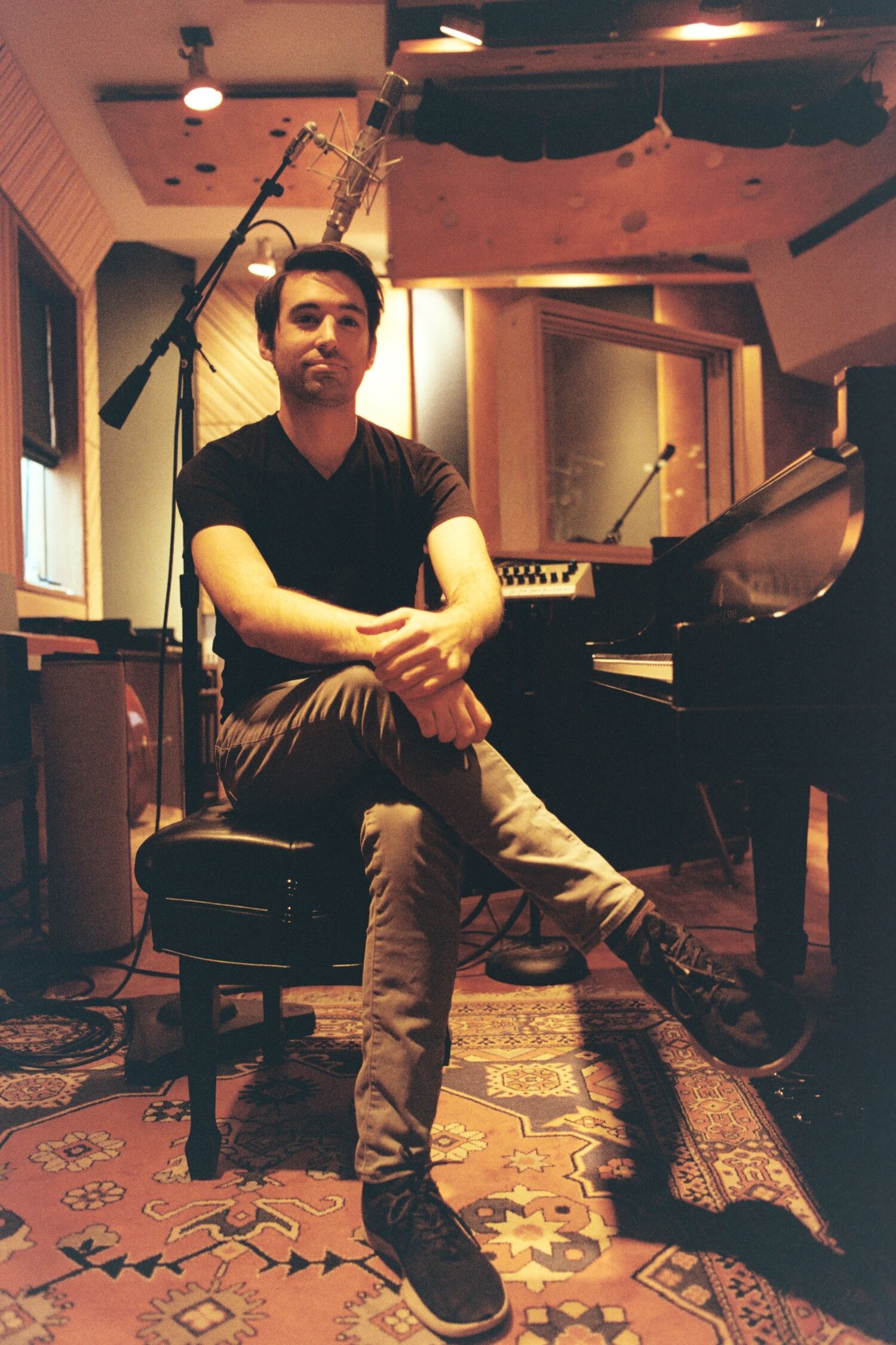 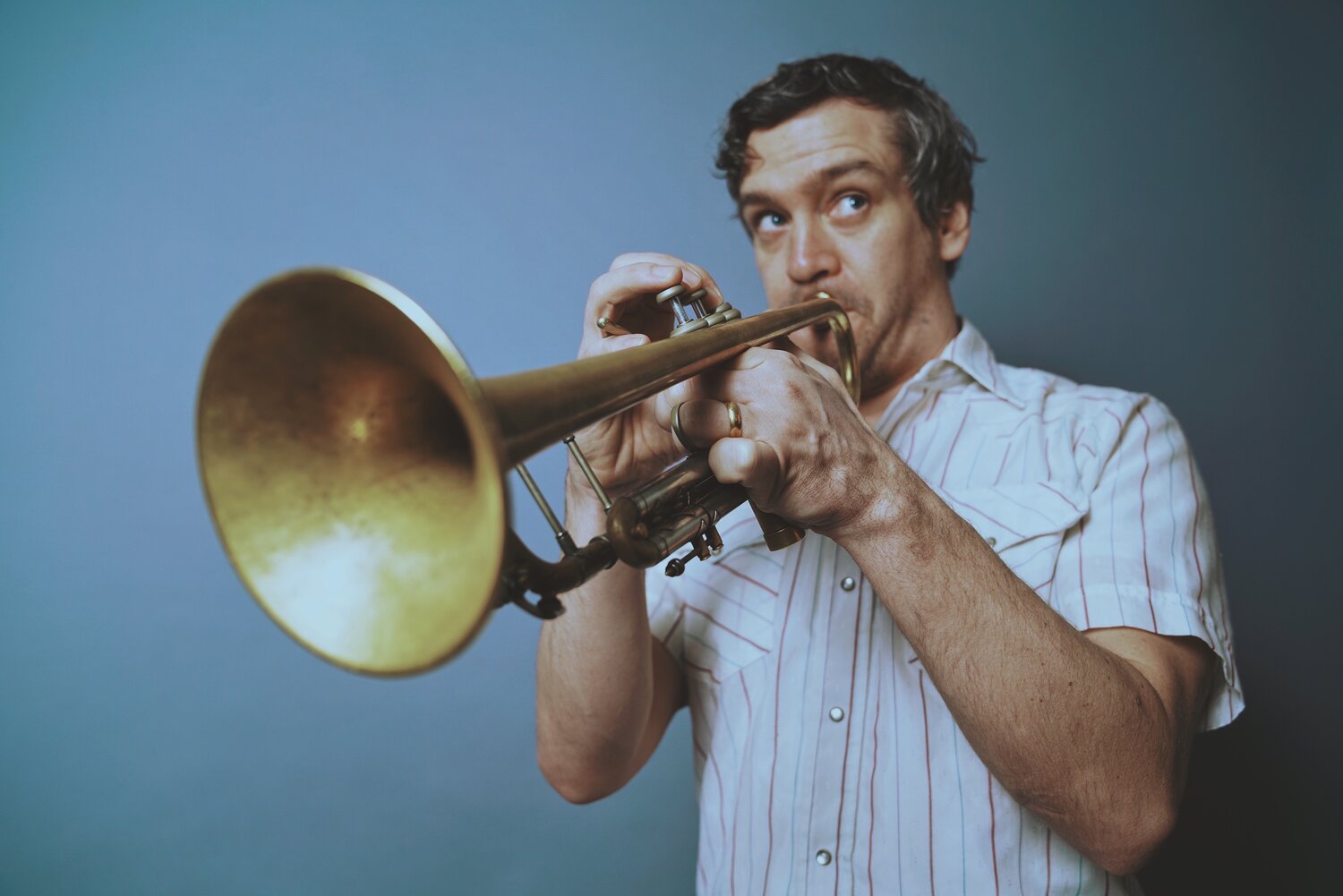 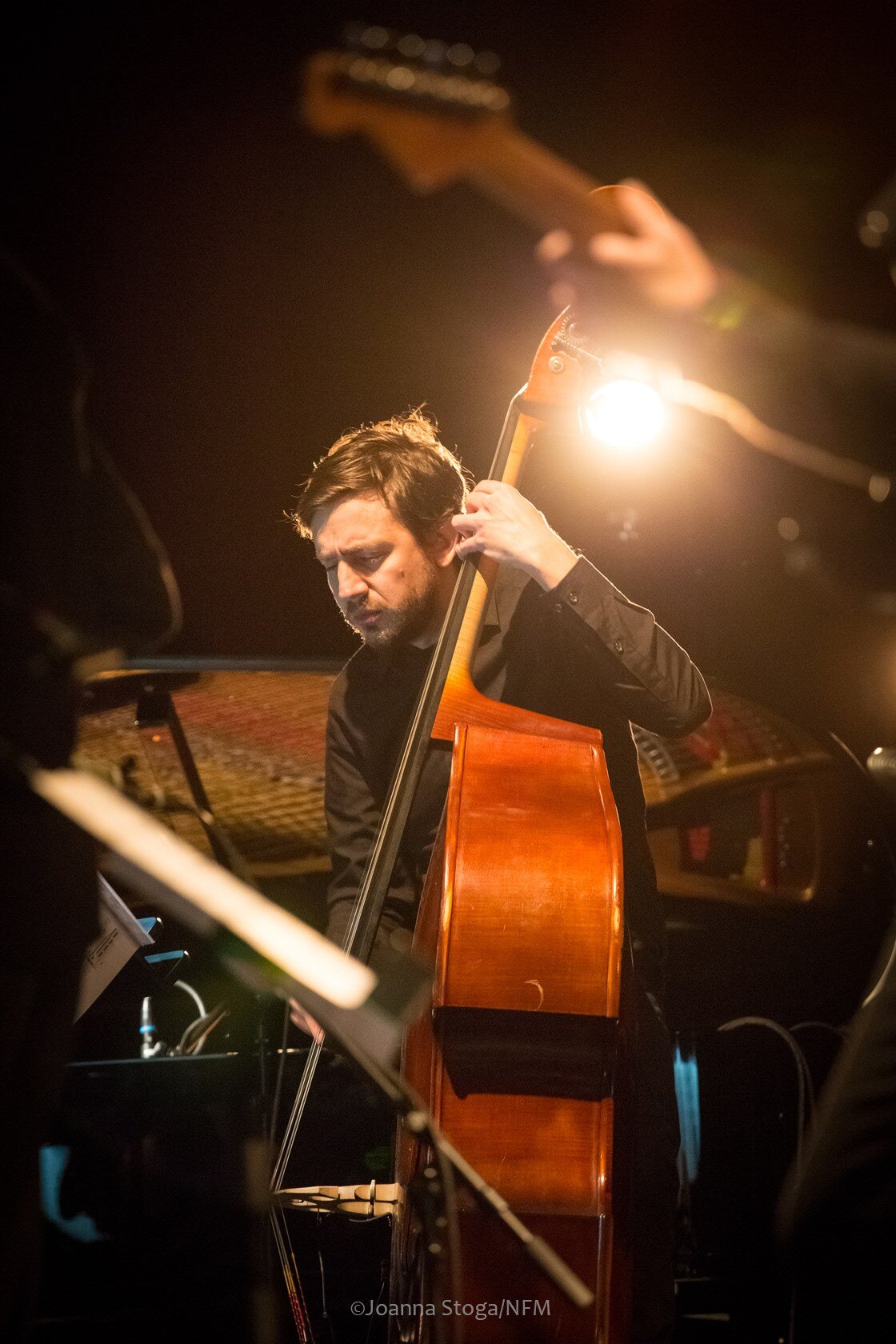