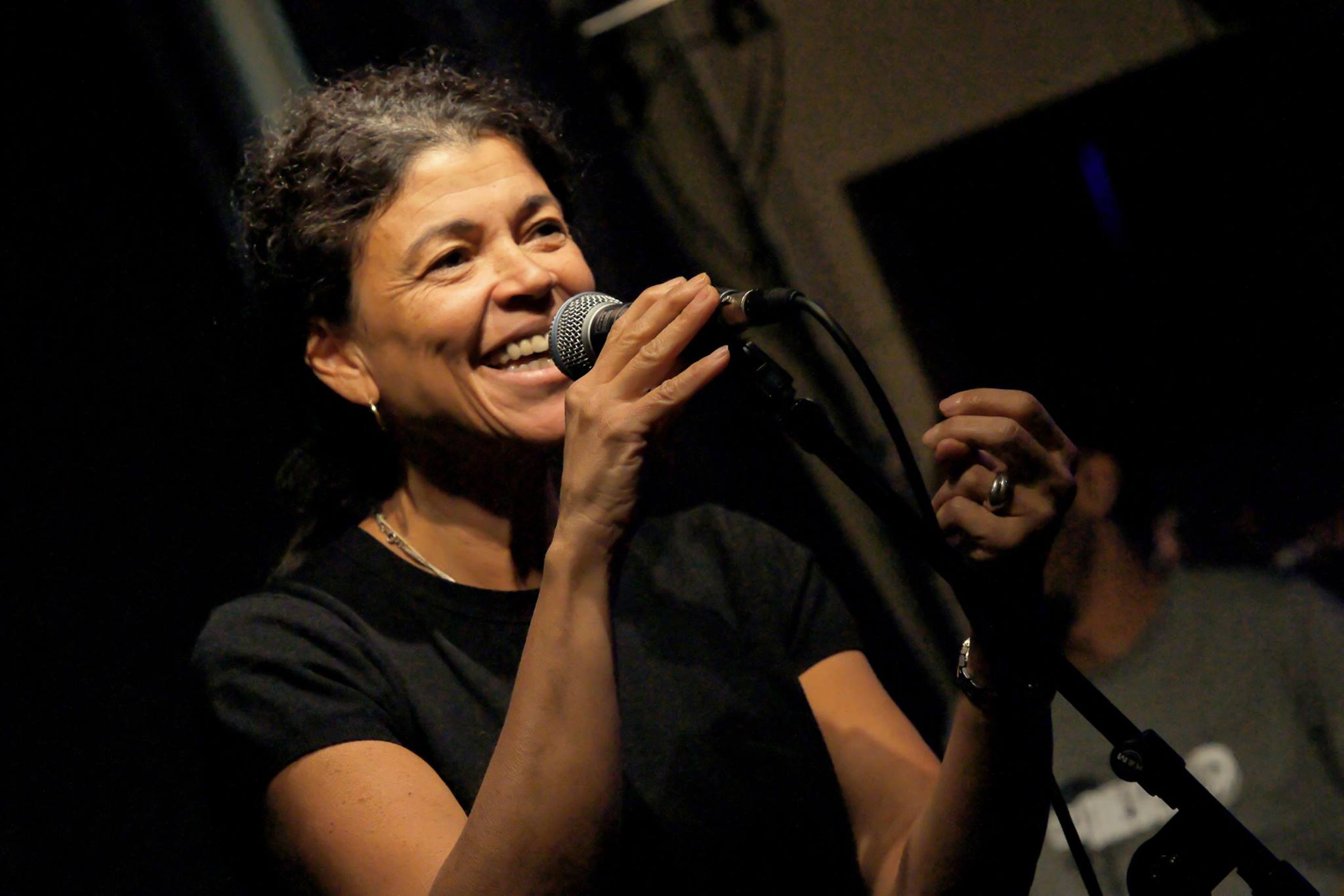 Born into a family of musicians in Rio de Janeiro, Catia began to sing and play from a young age before touring abroad and moving to Paris to further her career. Starting with an early collaboration in France with the Boto Novos Tempos collective, she has gone on to tour across the world and perform at major international jazz festivals, and to play alongside such artists as Touré Kunda, Patrick Bruel and Chico Buarque. She has also continued to perform and record in Brazil, showcasing her mastery and creativity in the styles of bossa nova, samba, jongo (a forerunner to samba) and more. She has composed soundtracks for multiple films, and released the albums Estrela do Sultão (1997), Saudades de Paris (2000), La vie en rose (2004), Naturalmente (2006), Catia Canta Jobim (2007), Obrigado Brasil (2009), Primavera (2010, in collaboration with Vincent Bidal), The Best of Caita (2011), Bossa Catia (2012), Tudo Bem (2014) and Jongando (2017). 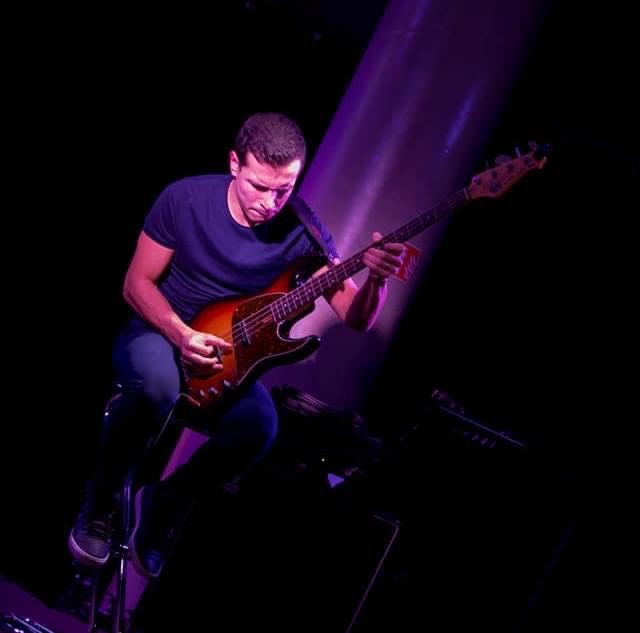 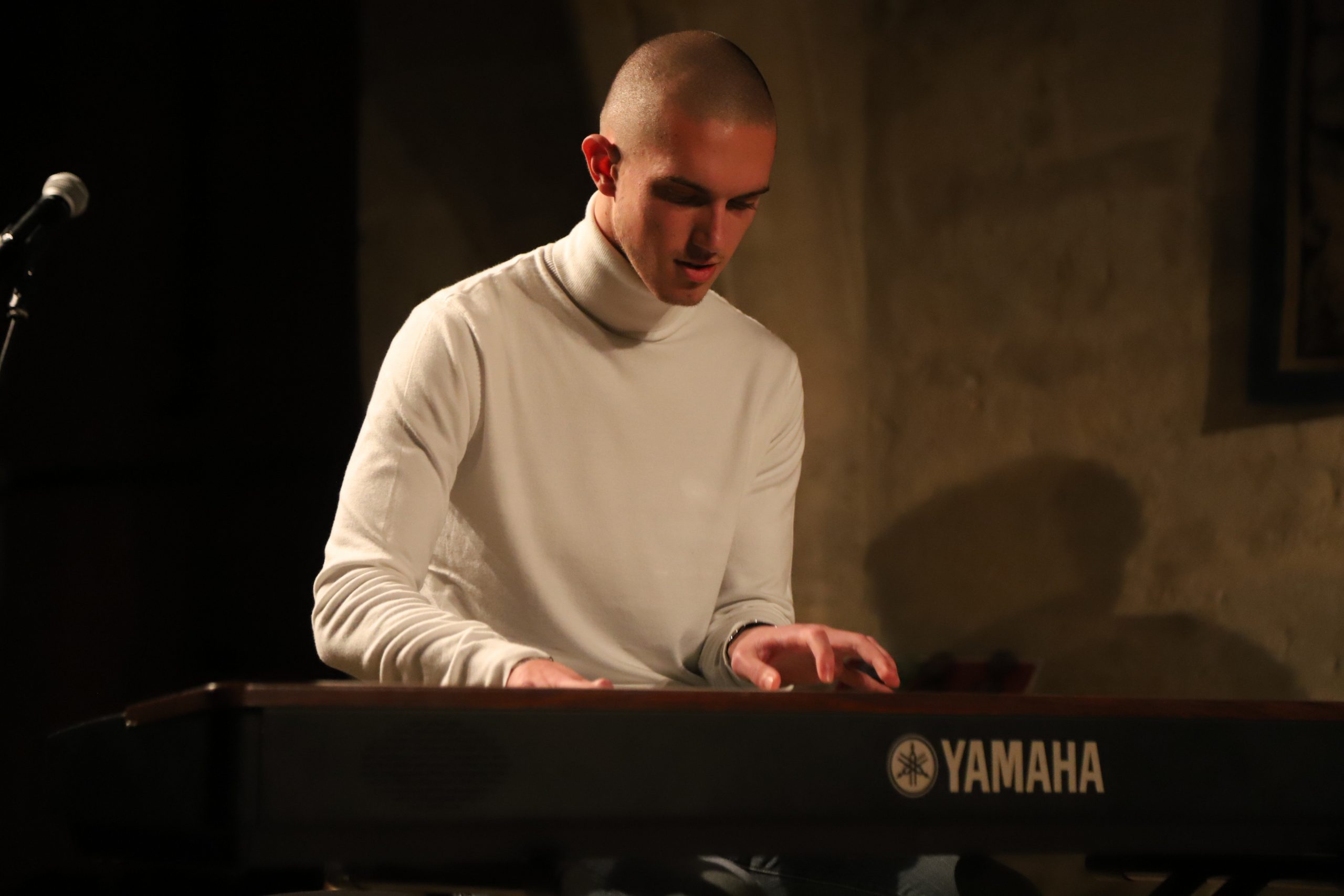 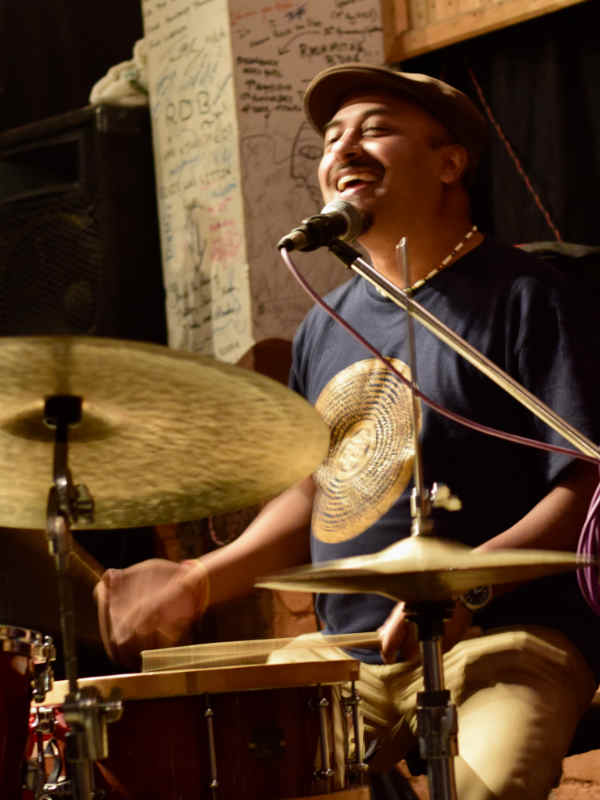